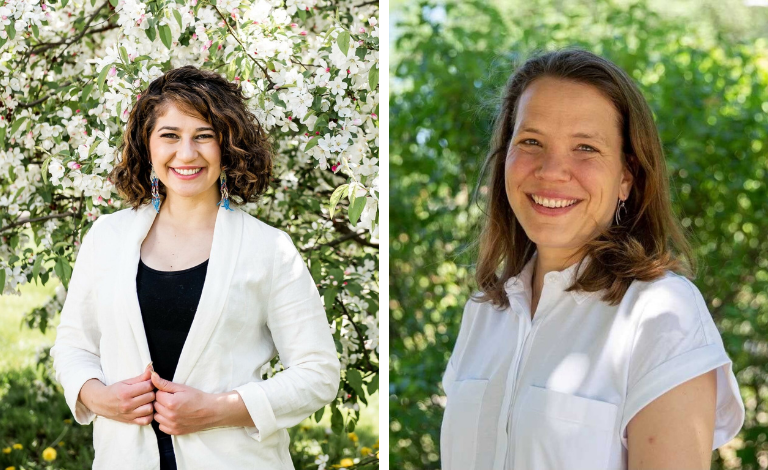 MINNEAPOLIS, MN–Less than a week until Election Day, a growing coalition of community organizations, Minneapolis residents, and elected leaders are urging voters to rank Sheila Nezhad and Kate Knuth for Minneapolis Mayor and to leave Jacob Frey off the ballot. In a race that will be decided by ranked choice voting, Mayoral candidates Kate Knuth and Sheila Nezhad pledged to rank each other second.

The list of elected leaders and organizations backing, Sheila Nezhad, Kate Knuth and/or anyone but Jacob Frey include:

Through City Question 1, dark money PACs behind Mayor Frey’s re-election campaign are pushing to concentrate power in the hands of the Mayor. The ad campaign highlights what exclusive control of the Minneapolis Police Department looks like under Mayor Frey: MPD is the only City department under investigation by the State of Minnesota and Department of Justice. City departments that have both Mayoral and City Council oversight from public works to the fire department work well for Minneapolis residents.

The Sierra Club North Star Chapter is the Minnesota branch of the national Sierra Club. We are 80,000 Minnesotans empowered to protect our communities’ well-being through environmental protection. We work through grassroots political action, pairing volunteer energy with full-time staff, to strategically address Minnesotans’ most pressing environmental issues. We are a 501(c) 4 organization.