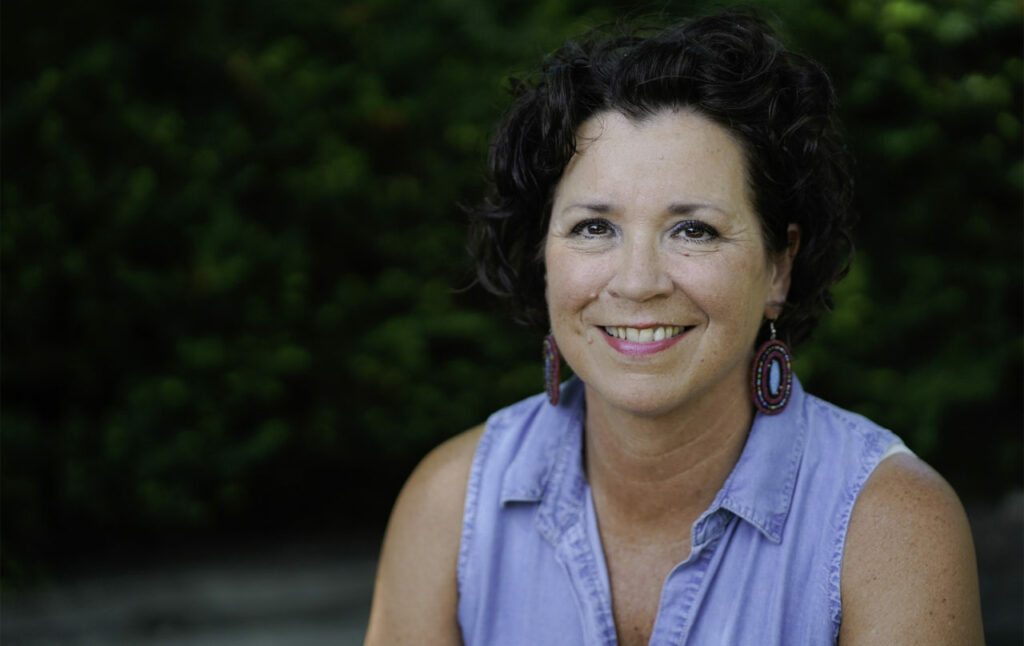 Think back four years ago, about this time of year. The world was ignited by the resistance to the Dakota Pipe Line (DPL), which has, as forecasted, leaked numerous times – at least five times in 2017 alone. The biggest was a 168-gallon leak near DAPL’s endpoint in Patoka, Illinois.

Water protectors, environmental justice activists, local and global indigenous folks, and others flocked from around the world to stand in solidarity and protest against the pipeline. As a newly elected legislator, proud descendant of Standing Rock Lakota, I stood tight with my newly formed Native American Caucus in the Minnesota State legislature to support that resistance.

Today, I renew my stance in resistance to Enbridge Line 3 as a Senator-elect.

This week in Minnesota, our state leaders had the chance to stop Line 3 by denying the clean water permits for this massive tar sands pipeline. Their failure to deny the permits is an offense to Minnesotan water and Minnesotan people.

The Line 3 pipeline threatens not only Minnesota’s lands, water, and wild rice paddies but also infringes on treaty rights. It is emblematic of the peaking, overlapping crises we are all facing in our lives, from a climate crisis to unprecedented income inequality to demands for racial and gender justice.

Now, more than ever, we need to move away from destructive fossil fuel pipelines and pursue a clean energy future for Minnesota and the world. I have heard this from thousands of people from all corners of Minnesota and across the country.

Knowing that as a nation, we are currently on track for around 3 degrees Celsius of warming caused by greenhouse gas emissions, it is, right now, more crucial than ever that we take responsibility in the prevention of tar sands oil from being extracted and burned. We know that continued oil and gas production will ruin the world’s chances of achieving its climate goal of limiting global warming to just 1.5 degrees Celsius.

Also at the center of this struggle is a cry for good jobs and desperately needed investment in rural communities. Some in our state argue that we should move forward with Line 3 because it creates good-paying, union jobs that our communities need.

As a proud union member who achieved economic stability in no small part due to a union contract guaranteeing fair wages and healthcare – I get it. And, I agree that one of our top priorities in the state must be creating family-sustaining jobs. But, framing Line 3 as a choice between good jobs our communities urgently need or no jobs at all is a false choice.

We can do better. We can build an economy that does not rely on extracting fossil fuels and putting our planet and people at risk. We can choose to invest in sustainable futures for our rural communities, with good jobs for everyone, instead of harmful – and costly – pipelines.

Line 3 is just not the solution. It creates too few jobs, for too short a time with too many associated environmental and community risks.

And, the risks to our communities when projects like these move forward is real. I am the chief author of legislation that created Minnesota’s Missing and Murdered Indigenous Women task force and co-chair the task force. I am honored to carry this work forward with Native leaders across our state.

What we know is that there is a direct link between extraction zones and missing and murdered Indigenous women. In fact, Enbridge, the company building Line 3, is a Canadian company. Their own government has recognized the connection between the extractive industry and violence against Native women! Canada’s National Inquiry into Missing and Murdered Indigenous Women and Girls released a 1,200-page report showing a strong link between extraction zones and the missing and murdered women crisis in Canada. It should be no surprise that Native activists and communities have called out concern that vulnerable members within their communities could fall victim once again. That the repeat of violence and trauma attributed to extractive industries and pipelines could very well result in the devastating impacts on the communities they intrude upon.

We already know that Canadian owned Enbridge has not been a good neighbor. Just look to the decay and careless maintenance of the current Line 3 for evidence of ongoing negligence. How can we, in good conscience, allow for a new Line 3 pipeline to cross over 200 bodies of pristine water, including two crossings of our precious Mississippi River?

Allowing Line 3 to move forward puts Indigenous rights, precious water, and the climate at deadly risk. Climate leadership in Minnesota means that Line 3 must never be allowed to tear through our lands like a black snake.

It’s time for a rapid and just phase-out of fossil fuel extraction. That starts with rejecting unnecessary and destructive projects like Line 3. We must put our time and energy into investing in real, community-led solutions for a clean energy future that respects our Indigenous rights here at home in Minnesota, advances racial and gender justice, and creates long-term, sustainable investments in local economies and good job creation.

With all of this in mind, I am deeply disappointed that the Minnesota Pollution Control Agency approved the 401 Certifications (water crossing permits) under the Clean Water Act. We called on the Governor’s administration, the Minnesota Polution Control Agency, and Commissioner Bishop to DENY the permits. The administration failed in its responsibility to protect current and future generations.

The fight isn’t over. Now, we must act in solidarity with those battling the pipeline in the courts and on the frontlines. Let’s halt this pipeline now and forever from tearing our environment and communities apart.

Join the fight to #StopLine3.
Post a video about why YOU care about stopping Enbridge from moving forward with Line 3.
Don’t forget to tag @TakeActionMN so we can share it!