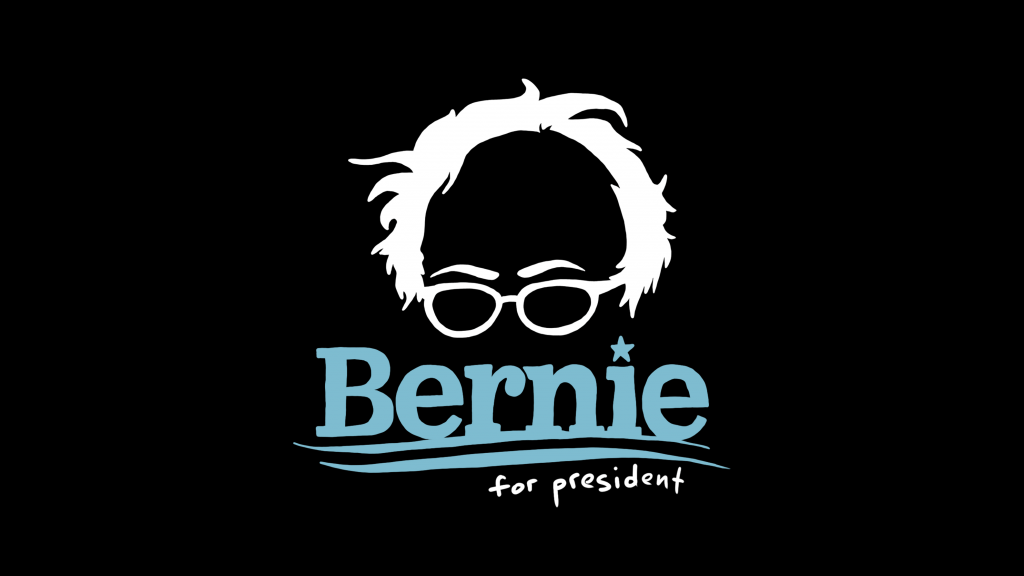 TakeAction Minnesota is a multiracial people’s organization building power for a government and economy that works for all of us.

We believe in a future where each and every person is able to live in joy, leading lives that are fulfilling, stable, creative, and happy. We believe that every person has inherent worth and dignity, no exception, and that we have enough for all of us to thrive.

For the first time in TakeAction Minnesota’s history, we are endorsing a candidate for President of the United States. We are stepping in at this moment because sitting on the sidelines is not an option. We know the problems we face—from wealth inequality to institutionalized racism, from climate change to gender oppression — are bigger than one campaign or election. And we know that we are in particularly urgent times. The outcome of this November’s election matters in ways many of us have never seen before, with global impacts.

We don’t need a better political system–we need a different system: a people-centered democracy that works for all of us. We know this change is possible when we come together and elect leaders who are accountable to the people—not the corporations and billionaires bankrolling their campaigns.

We are proud to endorse Bernie Sanders for President and the movement his team is building to redefine our politics and change who our government works for.

Bernie’s politics are rooted in human dignity and justice. His track record of leading with moral clarity and standing with the people is unparalleled in the current field. He walks alongside people’s movements, and his political leadership pushed all of us to imagine a country that fully lives into our values of liberty, justice and happiness for all—and to believe that country is within our grasp when we join together.

We know Bernie will be a champion for the world we want to create – the world we all deserve to live in – because he always has been.

Bernie Sanders is the only candidate in the race building a movement that’s organizing for a revolution in our politics. He’s shown us time and again that he will stand up for us and – as his campaign co-chair, Nina Turner puts it – “go hard for the people.”

At this critical time in our nation’s history, we the people can fundamentally change the direction of our country. With Bernie Sanders, we have the power to contest for a government that’s by and for us: the multiracial working class.

The choice in front of us is clear: either we fight for the future we deserve, or we accept a rigged system designed to consolidate wealth and power for the ruling class.

Medicare for All. A Green New Deal. Ending the prison-industrial-complex. Leveling the playing field for farmers. Free college and canceling student debt. Unions for all. Homes for all. Peace and diplomacy.

With early voting in Minnesota starting on January 17th, the entire country will be watching us. This is our time to lead with clarity, hope, and energy.