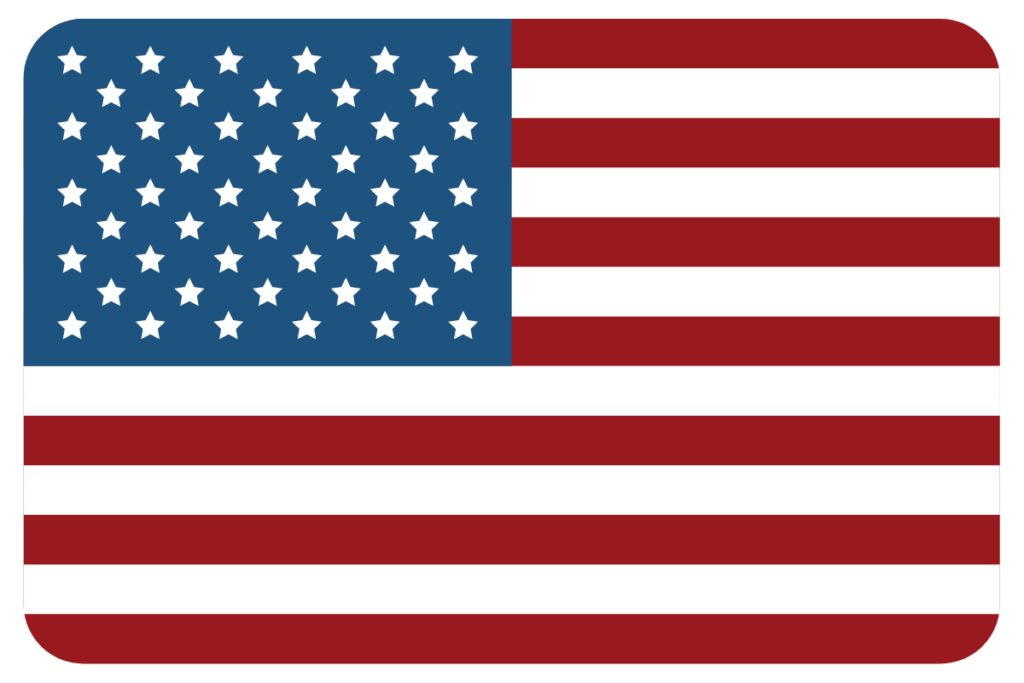 If journalists have to ask a president or vice presidential candidate if they will commit to a peaceful transfer of power if they lose, we have our answer.

At this week’s vice presidential debate, Vice President Pence refused to commit to a peaceful transfer of power. Down in the polls, he reiterated Trump’s response to the question.

President Trump does not decide when his term is up. The people do. We are disturbed but not surprised that the President of the United States refused to commit to a peaceful transfer of power. In the last four years, President Trump has broken every norm in office and showed us the lengths he will go to hold on to power.

Weeks out from Election Day, we celebrate the democratic participation already taking place in Minnesota and across the country.

At the same time, we take President Trump at his word. We are clear that President Trump thrives in political chaos. He will lie and tell the truth in broad daylight. We have the responsibility to be prepare for chaos on Election Night and ensure that every vote is counted.

The nice thing about autocrats is that they have a standard playbook. Part of their strategy is to rely on passivity and complicity. In 2020, we know better.

Our democracy is strong enough to have a fair and free election and if we think there is a constitutional crisis happening, it’s happening. If the President declares victory on Election Night before every vote is counted, that is a coup attempt. Likewise, if a President loses an election and does not peacefully transfer power it is a constitutional crisis.

People insure democracy – now is the time to be calmly aware of the threat so if need be, we can respond. Our democracy is stronger than one sick, losing President, and we can’t take it for granted. That said, I believe in us. We all make our democracy work. The President can count on all of us to ensure every vote is counted.

Thank you to all of the poll workers, campaign volunteers, election officials, and voters making our elections work. We got this.