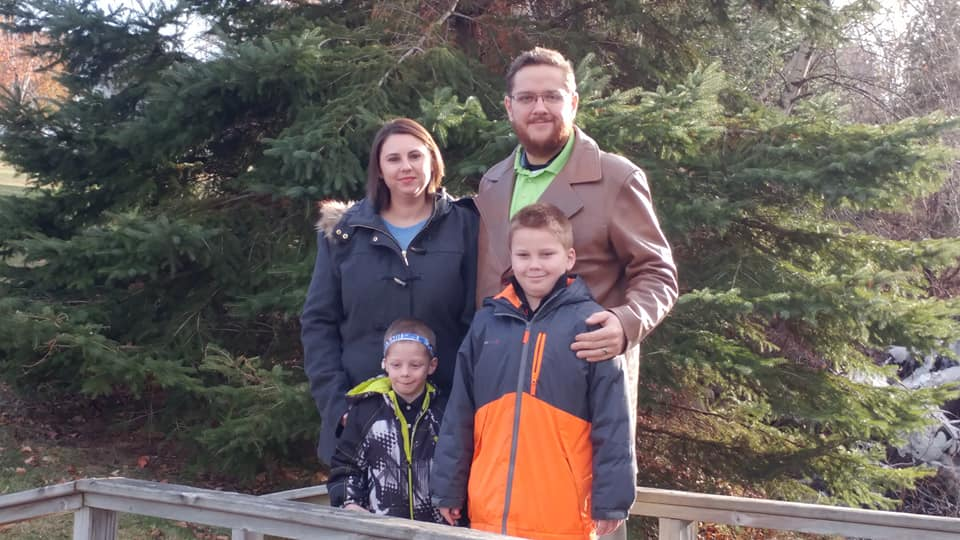 I am Joe Baratta, a 33-year-old husband and father. I was the elected union leader of Electrolux (key word: was). Then the Republicans swept into power in 2016 with promises of Make America Great Again. They made so many promises, telling us “don’t sell your house, not one job is leaving under our watch!”

Then in January of 2018, the company announced our doors would be closing.

Anyone could – and did – find work at Electrolux, earning living wages, amazing health care benefits, and a pension for when retirement crept up on them. Regardless of origin, education, gender, or any other bias, good work could be found here.

But it was those very costs that shareholders hated. And, when they had the opportunity to cut those costs, they did it without hesitation.

Do not take my word for it, though. In company-wide company meetings, Electrolux North American CEO Alan Shaw publicly embraced the corporate tax cuts that led to the shuttering of our factory. “I love the tax breaks, they basically paid for [the closure] Project Bronco!”

You see, then South Carolina Governor Nikki Haley signed a near quarter billion-dollar tax deferment to expand through automation their plant in Anderson County. Almost at the same time, the then-Republican Congress and President Trump passed a tax bill that slashed taxes for the richest and most profitable people and companies in America.

These changes, coupled with outsourcing labor to countries with lower pay and worse working conditions, closed the doors on upward mobility for countless people in central Minnesota.

Our plant is now empty – a million square feet of empty space and memories. The hundreds and hundreds of us now separated, not taking our breaks together. Not asking how our families are while working the line. Not anything. No good jobs, no good healthcare benefits, no good retirement.

Nothing but an empty building and empty promises from politicians and corporations who put profits – not people – first. We cannot allow ourselves to be fooled again. Good union jobs are dying at alarming rates in the United States right now.

We need leaders like St. Cloud progressive candidates Aric Putnam (Senate District 14) and Tami Calhoun (House District 14A), who will strengthen our collective bargaining rights, strengthen our healthcare access, and keep our air and water safer.

A better future is possible, and we have the power to make it happen.

Join me and the TakeAction #PeoplesSquad in reaching out to Minnesota voters this election season. Together, we have the power to swear in public officials who will fight for justice and for the people – and create a just, caring economy that works for all of us.