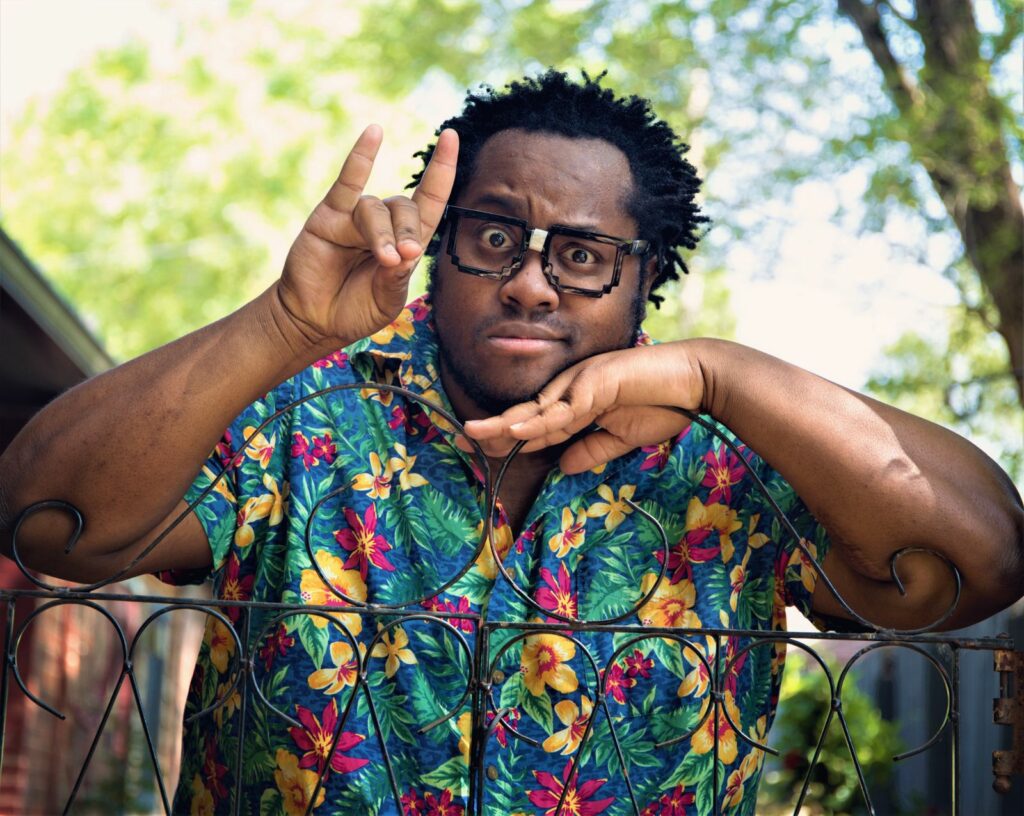 Every December, the People’s Celebration is one of the best parties of the year. And, as a musician, I can tell you: the music makes the party.

That’s why I’m incredibly excited to announce our featured performer at this year’s People’s Celebration: NUR-D!

Matt Allen (known onstage as Nur-D) is a Minneapolis-based hip-hop artist, community organizer, and mutual aid worker who responds to the needs he sees around him with art and action. Allen describes his music as “hip-hop for everyone who has ever felt a little different,” and community is at the heart of everything he does.  As a philanthropist, Allen applies a people-first approach to redistribute resources to support and empower the community.

A native of Rosemount, Allen began his hip-hop career in 2018 after winning 95.3FM’s “Shut Up & Rap” competition — four times in a row. He has since released five full-length albums as Nur-D, including three in 2020: Trapped in my Room, 38th, and Chicago Avenue. The latter two are Allen’s artistic response to the murder of George Floyd by the Minneapolis Police Department. As protests bloomed and law enforcement action erupted in the wake of Floyd’s killing, Allen’s dedication to his community led him to another means of response and support: mutual aid.

Nur-D is the perfect artist to celebrate what we have built together in 2021 – and to provide a soundtrack for the road ahead.

You can see Nur-D’s performances here, here, and here (check this one out for sure – it’s amazing!) and follow him on Instagram.

Register for the 2021 People’s Celebration today to be sure you catch Nur-D’s exclusive performance!