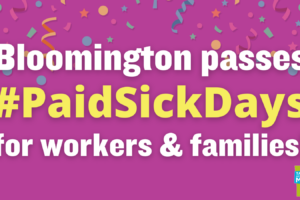 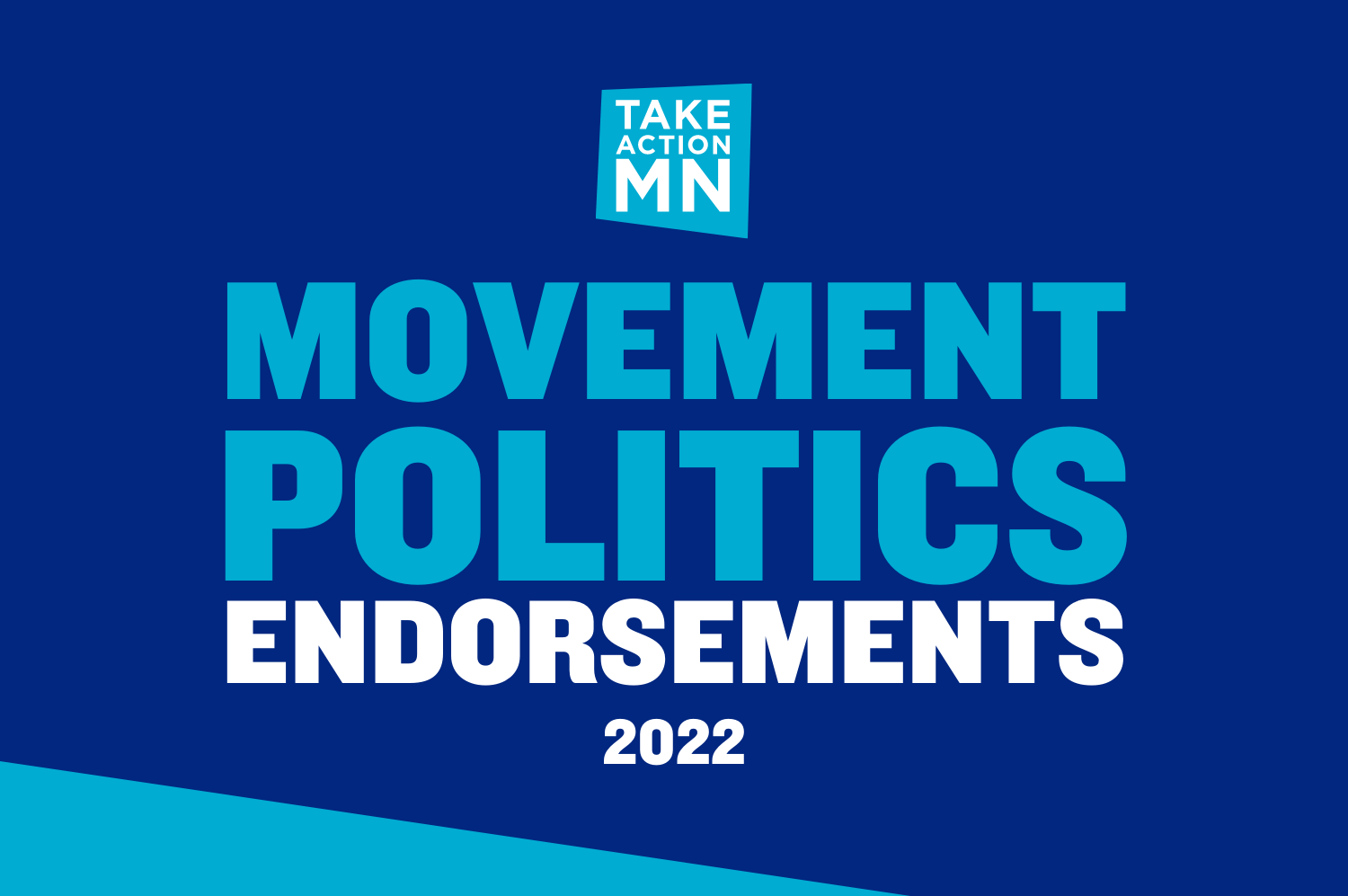 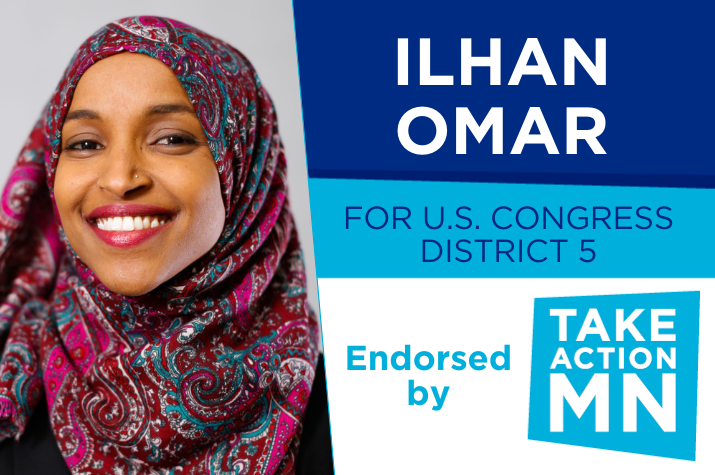 April 6, 2022 IMMEDIATE RELEASE TakeAction Minnesota Statement: Amir Locke Should Be Alive Today (MINNEAPOLIS, MN)–Today, officials announced there would be no charges in the murder of 22-year-old Amir Locke