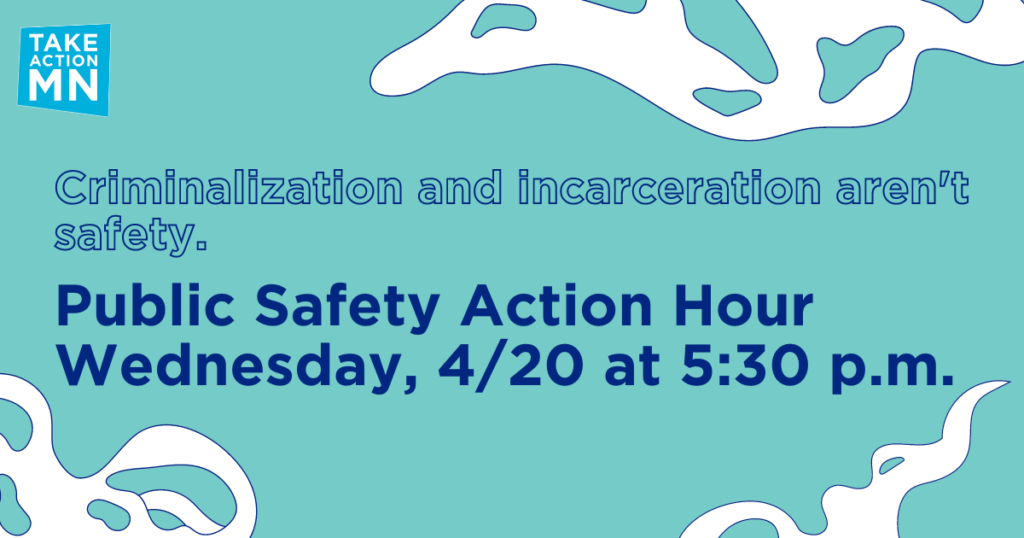 This 4/20, we’re clear: Marijuana prohibition doesn’t keep any of us safer – and it’s not intended to.

The war on drugs was designed to justify the criminalization and mass incarceration of hundreds of thousands of Americans, fueling billions of dollars in profits for the prison industrial complex, devastating communities of color, and maintaining a white supremacist status quo.

Here are the facts:

People created systems of criminalization and incarceration – and we the people can create something better. We’re organizing to disrupt the status quo and act for fully funded, people-centered safety. We’re saying yes to legalization, expungement, and community investment.

Join on Wednesday, 4/20 at 5:30 p.m. to learn about the history of the war on drugs and connect with community members who are working to disrupt our policing status quo. Register now.