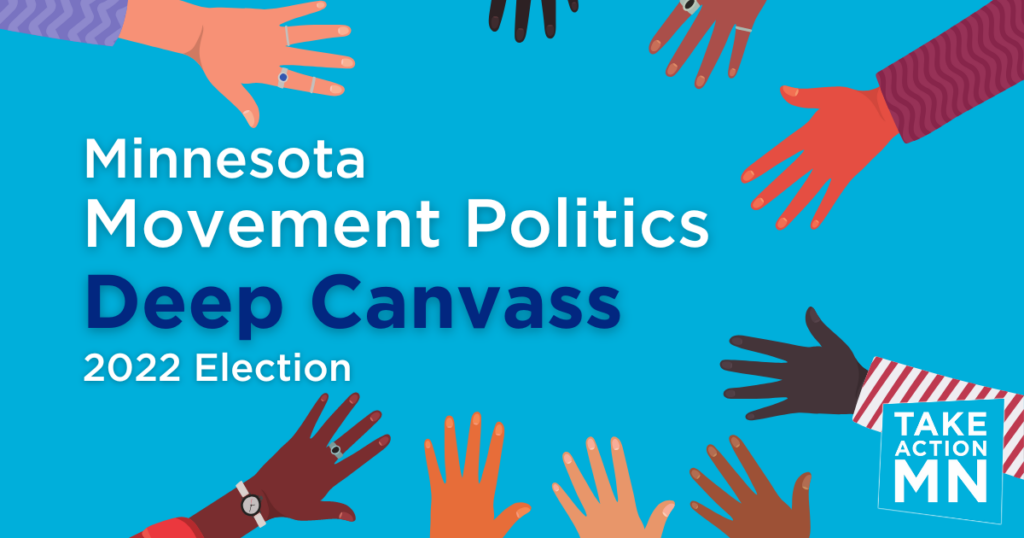 Earlier this month, I attended a de-escalation training through my workplace. It was going to be my first time learning these tactics, and my hope was to come out of the training better equipped to intervene in potentially dangerous situations and help a person experiencing a crisis in lieu of calling the police.

The facilitator — a soft-spoken, older man named Mark — began the training by telling our group a personal story about someone he lost to police violence when officers stormed her home amidst a mental health crisis she was experiencing. Because the officers saw her as a threat before they saw her as a person, she lost her life. It was this story that grounded Mark in the work, and hearing it helped further solidify for me why the de-escalation approach we were learning about was absolutely crucial.

Mark eventually landed on a slide in his presentation showcasing the model that a successful de-escalation interaction follows. He explained that a key piece of de-escalation is learning to see the individual in crisis as a person rather than a problem. The problem is the crisis, and your job as the de-escalator is to work together with that person to solve their problem.

That’s when it hit me. We use virtually the same model in deep canvassing.

In deep canvassing, we are also working together in our conversations to resolve our shared societal problems, as well as the problem of cognitive dissonance — the feeling that arises when our actions don’t align with our values.

Deep canvassing is a new mode of voter outreach developed within the past decade. It offers a long-form, person-centered approach to compassionately engage in conversation around complex issues. According to the New Conversation Initiative, a leading group in deep canvassing (that also played a profound role in my own training), this canvassing model is about two things: inviting a voter to open up about their conflicted feelings on an issue in a judgment-free space, and sharing vulnerably about our own feelings and experiences. Essentially, it’s a conversation between two people who likely disagree in an effort to make emotional connections and resolve cognitive dissonance.

In 2020, I was invited to participate alongside dozens of other organizers across the country in an experiment being conducted by political scientists in collaboration with national deep canvassing leaders. The goal of the experiment was to test whether the model, which had previously been used exclusively to change minds on specific social issues like queer rights and abortion, could be effective in persuading conflicted voters not to support Donald Trump in the presidential election (spoiler: it was. But that’s not what I’m here to talk about, because in deep canvassing, personal stories are more important than data).

While the opportunity sounded neat, I was skeptical. Much like the voters I would be talking to, I had conflicted feelings. My organizing experience up until that point had been in traditional canvassing: engaging people who already shared my perspective and empowering them to take action, whether that be through a donation, a call to a legislator, a pledge to vote, or something else. Deep canvassing lacked that specific “ask.” It involved intentionally seeking out people who disagreed, and instead of engaging in a debate, striking up a compassionate conversation. My first canvassing job was fundraising for abortion access, and we exclusively sought out those who were already staunchly pro-choice in order to raise as much money as possible. I was used to being called a number of harsh things when I encountered someone on the other side. I was hardened, skilled in ending a conversation once I identified a disagreement. I admit that I believed most people couldn’t change, wouldn’t change, so we had to win without them.

In this deep canvassing project, we used a scale to measure where a voter’s feelings were at the start of the conversation versus where they were at the end. We would ask the voter to self-identify from 1-10, with 10 being 100% on our side and 1 being 100% opposed. When I first signed onto the project, if someone had asked me to place myself on a scale measuring how wholeheartedly I believed in deep canvassing, I probably would have been a 5 or a 6. But, little did I know, it would move me.

I still recall my first truly life-changing conversation. I was at my kitchen table, as I didn’t own a desk and COVID restrictions were still keeping us firmly at home. I hadn’t had much luck on the dialer that day, until an older woman (we’ll call her Amy) picked up the phone. I identified quickly that Amy was on the fence, but leaning toward voting for Trump. She gave me a variety of non-specific reasons why. It was then that I decided to tell one of my stories, about fearing my current lack of a job with health insurance and turning 26 soon, especially given my need to access medication for my mental illnesses. That shifted something in Amy. She recalled one of her close friends who had been diagnosed with cancer, and who had struggled to navigate the insurance system, eventually accumulating a mountain of debt as she fought to stay alive. By the end of the conversation, Amy was in tears, and so was I.

Amy moved on the scale that day. She didn’t want to talk to me at first. She didn’t trust me, didn’t believe that I wouldn’t lash out at her after she admitted her political leanings. It took me being vulnerable with my story, and then being willing to listen to hers, compassionately and without judgment. I heard her distrust in the political system, and her hopelessness in anything ever changing for the better. I shared my own similar feelings, and we found common ground.

If I wrote about every deep canvass conversation that left me in tears (good tears, though — not the kind I would sometimes have while sitting on the curb after a day of arguing with people about abortion), this would be a much longer blog post. But they all had a similar effect on me, and the person I was speaking to. They forced us both to see the person across from us as more than a single vote, and to dig deep and uncover our shared humanity by telling our stories. I found this was profoundly healing.

I think it’s important to add that learning to deep canvass hasn’t made me a perfect communicator, by any stretch of the imagination. I still get into debates with people over issues I care about. I still allow myself to respond to hurt with hurt. I am a complex human. We all are.

But I know now that those things don’t change people’s minds, not in the way compassion does. If we hope to move forward, we have to see the forest for the trees.

“It’s about changing our culture and community. Changing how we treat each other,” Mark, the de-escalation facilitator, said at the end of his presentation. The deep canvassing model is a tool to begin making that change. It’s a tool that I believe everyone could benefit from learning, whether they are a seasoned organizer or someone just looking to stop arguing at every extended family dinner.

So, now that I’ve shared all that, what’s on your mind when it comes to deep canvassing?

Join me. We’re deep canvassing every Wednesday evening until Election Day to build real progressive power and connect with Minnesotans about the issues that are impacting them personally. Sign up for a shift today.