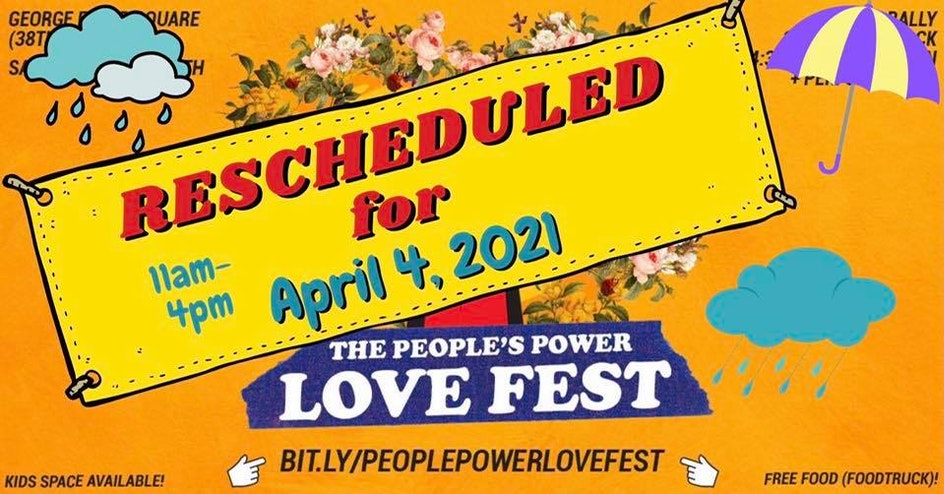 Last summer, George Floyd was murdered 3 blocks away from my childhood home, one block away from Phelps park where my little sisters still play.

As Minneapolis wrestled through trauma and grief, our neighborhoods were met with heavily militarized patrols and increased violence. But in the midst of an uprising,our communities were resistant and resilient. We came together as neighbors, unified in our demands to imagine a future without police violence.

What happened last summer reflects a system that is racially biased against Black people. But it doesn’t have to be that way. This year, we have the opportunity to reimagine how we approach public safety in Minneapolis. We can create a new path forward. The City Charter blocks community-led solutions for public safety. Removing those roadblocks is necessary to advancing our shared vision for a city that is safe for everyone.

TakeAction Minnesota is proud to be a part of Yes4Minneapolis, a community-led campaign which seeks to do the following:

Here’s what this charter amendment would do:

✅ Remove the police-only model of public safety in the Minneapolis City Charter.
✅ Establish a new Department of Public Safety with a public-health approach to safety.
✅ Provide the City Council with flexibility to fund public safety alternatives to policing.
✅ Empower the people to develop solutions for community-led safety initiatives.

Here’s what this public safety charter amendment would not do:

❌ Eliminate Minneapolis police overnight.
❌ Get rid of 911 or 311 for help in an emergency.
❌ End the community engagement process to reimagine how our city approaches public safety.

By starting this process, Minneapolis can become one of the strongest examples in the country of what it looks like to implement a community-led vision for public safety. But we know this fight isn’t going to be easy.

Last year our Mayor and police union fought tooth and nail to maintain the status quo by doubling down on requests to add additional police and increased spending on riot gear. We saw – and continue to see – right-wing forces use harmful narratives about Black and brown folks to try to incite violence and suspicion of our communities.

Today, the escalating militarization of our public safety system is on full display. As helicopters circle our city and barbed wire barricades surround the courthouse where Derek Chauvin, the MPD officer that murdered George Floyd, is on trial, we as Minneapolis residents have the opportunity to create the safe and healthy city we all deserve.

Join us in this historic fight to put community at the center of public safety in Minneapolis.

This Sunday, we’re co-hosting the People’s Power Love Fest with our Yes4Minneapolis partners. We’ll rally at George Floyd Square, talk to neighbors about the charter amendment, collect signatures for the #Yes4Minneapolis People’s Petition, and close with a family-friendly celebratory community gathering with local art and music, food, and a kids’ space so every family can join.

Join us Sunday from noon to 4:00 p.m. I can’t wait to be in community and build power with you.

Ps. If you can’t make it this Sunday, you can still support the #Yes4Minneapolis campaign. Contribute to our movement today at Yes4Minneapolis.org.