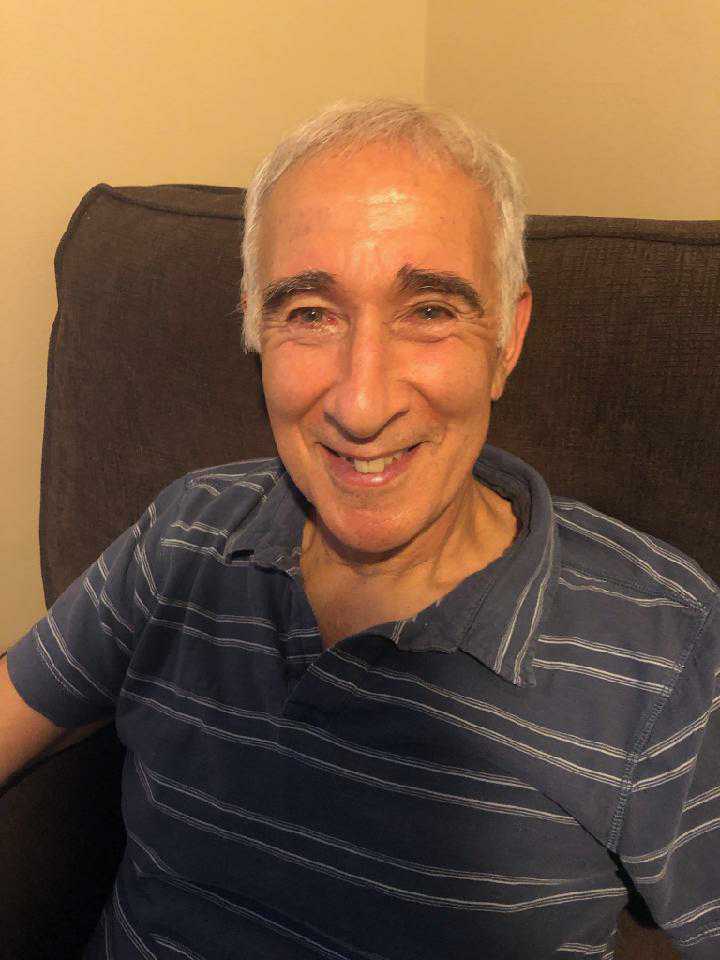 She told me she will be Seventy in December. She was going to vote early to avoid the lines. She was concerned about voter suppression. She is originally from the south. I can’t remember what state. She told me she’d worked as a poll worker there a long time ago.

She told me how people who had registered would arrive at the polls to vote, and their names weren’t on the records. It happened a lot. And all the time. It was an injustice she had to live with.

But she is still voting.

I was calling people who lived all across Minnesota: in Rochester, Minneapolis, and outstate towards St Cloud. I talked to people who lived in rural areas and the city. Most people were anxious about the election. There was a mistrust that there would be fraud counting the ballots, that their own votes wouldn’t be received, people would be denied actually voting, and other shenanigans. I heard people’s shock and disbelief that this could happen and does happen in the United States. It’s like we’ve been unconscious about this and now we are waking up.

I have a gnawing edge inside my gut that does not want to take that crap. It appalls me that entitled older men with money and power are getting their way at the expense of those whose values, skin color, and ethnicity are different than theirs. Those of us who choose to be nonviolent and loving, who value community and compassion. Who seek to understand what is at the root of suffering so it can be reduced and even prevented. Who embrace inclusivity.

As I call voters throughout the region to support, encourage and sometimes to persuade them to vote in order to make deeply needed change, I hear about the angst and fear about where the direction this country is going to. This pushes me to keep calling. To not let up.

I can’t go door to door and talk to people in person because of the pandemic. I can still call people on the phone. I hear the stories about what makes them fearful. Many say they will vote in person so they know their ballot will be secure. They will be sure it won’t be messed with.

As I hear the woman talk, I can hear an old and tired pain in her voice. The years of being discriminated against, suppressed politically and socially. My heart goes out to her. I don’t remember what I said. I do remember telling her I got and felt what she said. I know that the expression of my voice to her ears over the phone was that of exasperation and raw grief.

It was inspirational to talk with her.

After being in the trenches for so long she keeps up the fight. Her fight for her rights. To have the right to vote and not be demeaned, devalued and not counted. That infuriated me. I needed to tell her that. I also needed to tell her that myself and others are fighting for her and with her. That we have her back.

That we’re voters, too. We’re voting together to build a better future for all of us. (If you haven’t voted yet, TakeAction put together this guide with everything you need to know to make sure your vote gets counted.)

This is important. I want her to know that we won’t comply with the old way, and together we will create a society that is equal for all. I am tired from yesterday. But today I will keep making calls.

Join me and the TakeAction #PeoplesSquad. We’re having deep, meaningful, energizing conversations with voters across the state to swear in progressive, people-centered candidates up and down the ballot, #FlipMNSenate, and create the just, joyful, future we all deserve.

WE make our future. #SquadUp. Sign up for a shift with me!