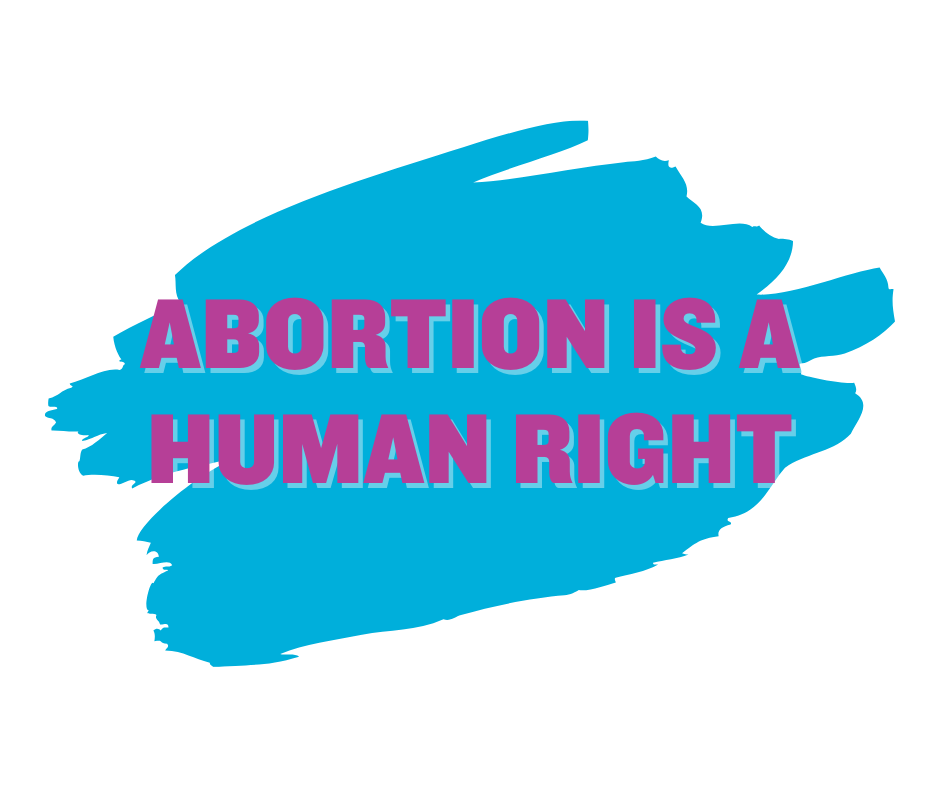 Our solidarity in this moment is critical to protecting reproductive freedom – and we’re clear that this SCOTUS decision is about so much more than abortion access. Overturning Roe threatens the precedent that protects our constitutional human rights, from marriage equality and interracial marriage to trans rights and access to birth control. The implications of this ruling are far-reaching, and we all have a stake in what happens next. 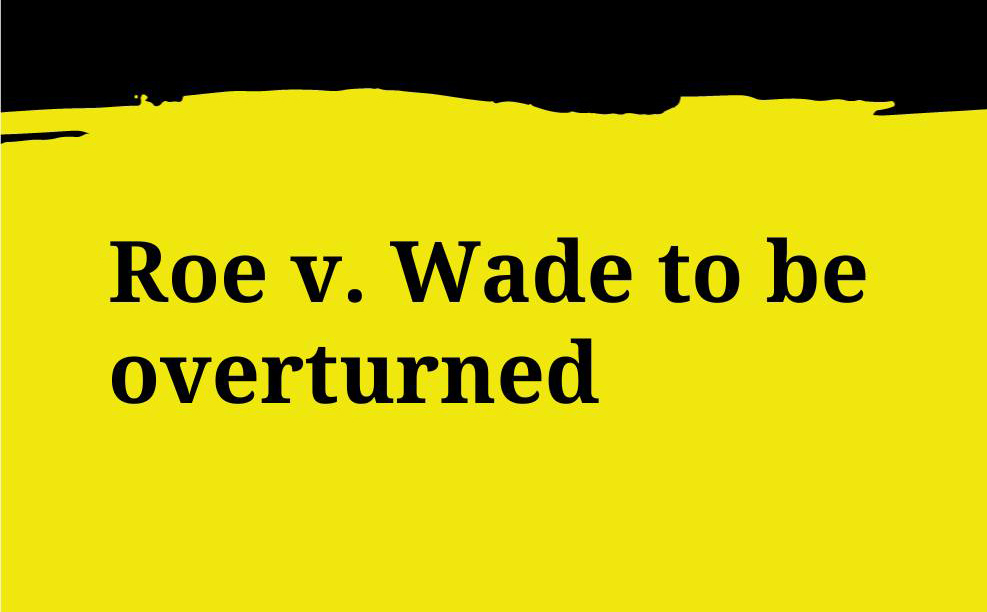 With the Supreme Court poised to overturn Roe v. Wade any day, we’re staying grounded in the knowledge that abortion will remain legal in Minnesota; that we can amplify and support the decades-long work of abortion funds, freedom fighters, and reproductive justice champions; and that our liberation is bound together. Collectively, we have the power to care for each other and overcome this moment.

Here’s how we’re making meaning and taking action as we prepare for a post-Roe world:

Roe has always been the bare minimum – we’re fighting for reproductive justice.

“One way we can try to hold some of the hard-fought ground on these issues is to widen our lens and see the ways in which racial and economic justice intersect with reproductive rights. We have to care about bodily autonomy for everyone all the time, not just when cisgender white women are affected.” Read “Don’t settle for reproductive rights, seek reproductive justice” by Naomi Ishisaka.

The attacks against our democracy, against LGBTQ communities, against non-white communities, and against abortion rights are being carried out by the same people. Our struggles are bound together – and so is our liberation.

“While democratic backsliding often leads to the erosion of reproductive rights, the relationship works in the other direction as well: Targeting reproductive rights has proved a useful political tool for illiberal leaders, a bargaining chip that helps them gain power and maintain it.” Read “Where Democracy Falters, So Do Reproductive Rights: Where populist authoritarianism is on the rise, anti-abortion politics aren’t far behind” by Hanna Kozlowska.

“We need to help our communities understand how all attacks on our bodily autonomy are part of a larger, fascistic agenda, and that if we want to fight that agenda, we all have to be in it together. The right holds a lot of power in this moment, but we are sitting on more power and potential than we have ever begun to tap into.” Listen to “Attacks on Trans Rights and Abortion Rights Are ‘Bound Together’” from TruthOut’s Movement Memos podcast.

“The modern anti-abortion movement was conceived in resentment at the Supreme Court for the desegregation of schools via Brown v. Board of Education in 1954, and then exacerbated by the elimination of Christian prayer in schools in 1962 and the integration of public schools via busing in 1971. White Christians needed an issue they could exploit for political benefit that maintained the same Jim Crow segregation divide. Roe v. Wade provided an opening.” Read “The Fall of ‘Roe’ Was Driven by Our Country’s Original Sin: Anti-Blackness” by Renee Bracey Sherman and Tracy Weitz.

“This string of back-to-back losses and victories should serve as a sad reminder that our overreliance on the state-created rights for protection and under-reliance on each other has left us increasingly unmoored as our systems fail us. Our ability to meaningfully build resistance movements in the coming years demands that we better understand the limits of law as an instrument of justice. Ultimately, we cannot trust the Supreme Court, or any court, to honor the capaciousness and complexity of our bodies and lives.” Read “The Courts Won’t Free Us — Only We Can” by Chase Strangio.

Abortion care providers, advocates, and funds have been leading the way in the movement for abortion access and reproductive freedom. We can build community, care, and power by following their lead and supporting their work.

“We have a tremendous amount of power. We have the power to support each other and to protect and defend one another, and within that work, new possibilities will be born. We will find our strength in this moment. We will find it in each other, and the communities we nurture and create. We will also find strength in the practical and historical knowledge we continue to build, and in the powerful work that is already happening. We have a lot to learn from people who have devoted years, and even decades of their lives to this struggle, and from the models they have built.” Listen to “Are You Preparing for a Post-“Roe” World?” from TruthOut’s Movement Memos podcast.

“Now is the time to find your local, community-based fund and clinic, join us in our calls to action, offer to volunteer your time and skills, and give your money. More than that, please amplify the work that’s already being done.” Read this statement from the National Network of Abortion Funds and Abortion Care Network.

Learn about and support the work already being done in Minnesota by Our Justice, Just the Pill, UnRestrict Minnesota, and Gender Justice.

If and when Roe vs. Wade is overturned, abortion will still be legal in Minnesota – and we’ll keep fighting to expand access and support people forced to travel to our state for abortion care.

Abortion care providers in Minnesota are preparing for an influx of out-of-state patients after Roe v. Wade is overturned, and abortion care access is already disappearing in neighboring states. Read “Some Clinics Aren’t Waiting for Roe Decision to Stop Abortions: Women can no longer get a legal abortion in two states” in the Washington Post.

Our abortion rights in Minnesota aren’t set in stone. This election season, we’re fighting for a pro-choice majority in the state legislature. Check out the pro-choice candidates endorsed by TakeAction’s member-led political committee. Then sign up for a deep canvass shift. We need all of us on the doors and phones to get out the vote and swear in candidates who will stand up for reproductive freedom in Minnesota and beyond. Here’s how we’re making meaning and taking action as we prepare for a post-Roe world.

At a time when our country is facing the dual crises of the COVID-19 pandemic and systemic racial injustice, our elected officials should be defending RBG’s legacy—not erasing it—and focusing