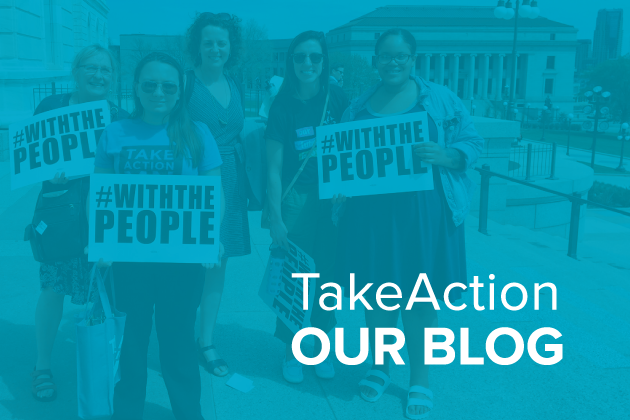 This Sunday, May 1 is International Workers’ Day – a.k.a. May Day. In honor of the occasion, we, the TakeAction Minnesota Union, have put together this list of 8 reasons to 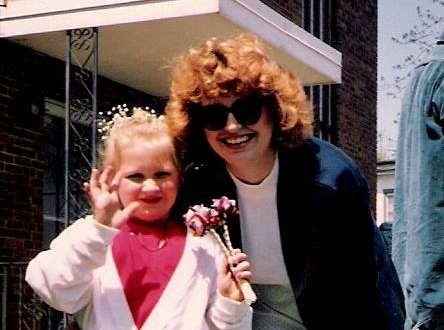 International Workers’ Day originated in the late 1800s to commemorate workers’ ongoing fight for an eight-hour workday, fair wages, and protections on the job; specifically, the date was chosen in 1886 to honor and memorialize the Haymarket Affair, a city-wide labor dispute in Chicago that resulted in riots, police violence against workers, and, ultimately, a shift in the power dynamics between workers and bosses in America. In 1889, labor organizations across the globe adopted May 1 as an official way to observe workers’ ongoing struggles and victories. 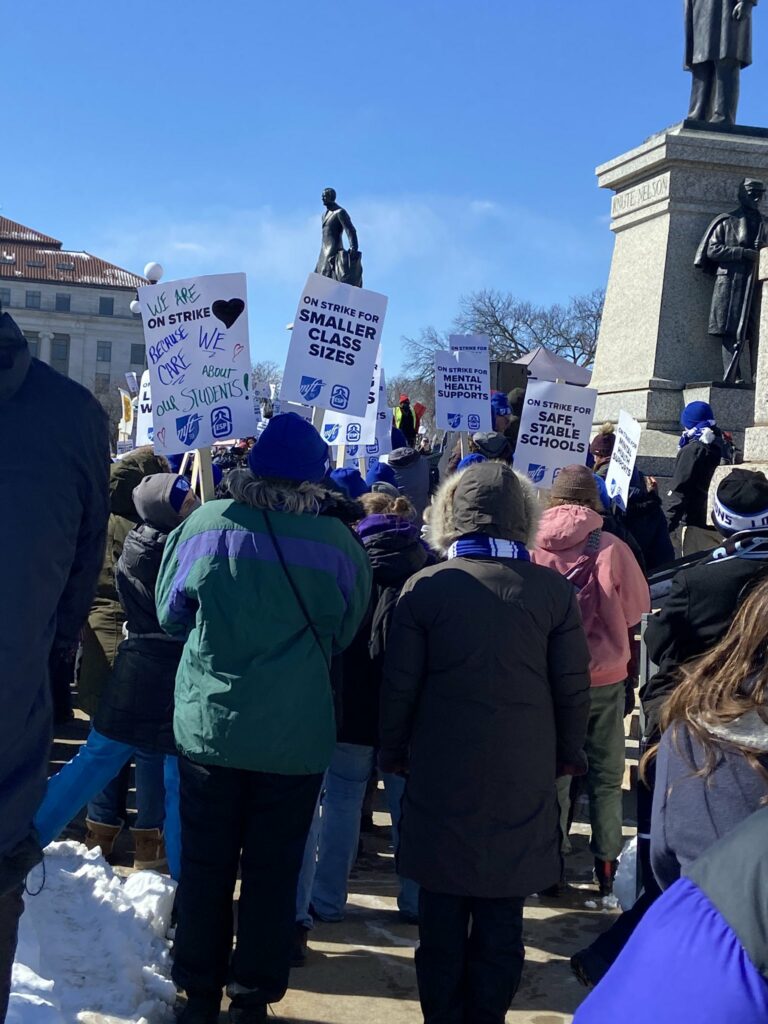 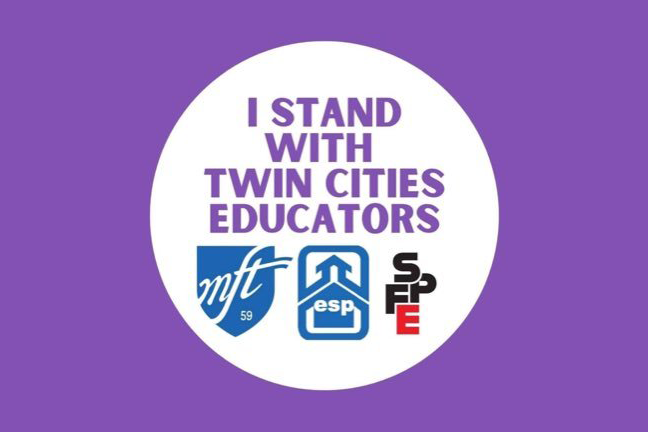 We have enough for all. With more than a $9 billion dollar state budget surplus, it’s time for the state of Minnesota to fully fund education, so every child has an equal opportunity to receive a high-quality education and thrive – now, and into adulthood. The money is there to give all students and educators – across the state – the resources they need.

All of us are impacted by the state of our public schools. Take action now to show your support, loudly and proudly.

“Historically, public-sector unions have focused their attention almost entirely on negotiating for higher wages and better benefits. These days, though, many are showing up at the bargaining table to fight