Minneapolis, MN – Today, the Minnesota Reformer released appalling bodycam footage of the Minneapolis Police Department “hunting” and attacking peaceful protestors and bystanders in the wake of the murder of George Floyd at the hands of Minneapolis police. This footage comes just weeks after the release of damning court documents revealed the efforts to which the MPD, under the exclusive control of Mayor Jacob Frey, went to conceal their illegal, violent attack on Jaleel Stallings. 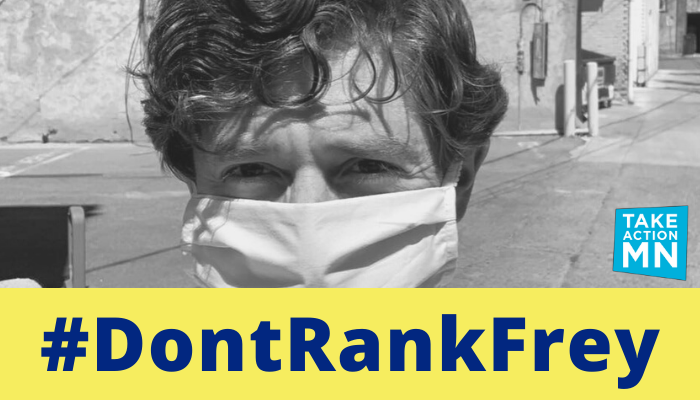 Minneapolis is United for Change No matter our race, income, or side of the city we’re from, Minneapolis is united for change. This election season, we’re ready to elect a