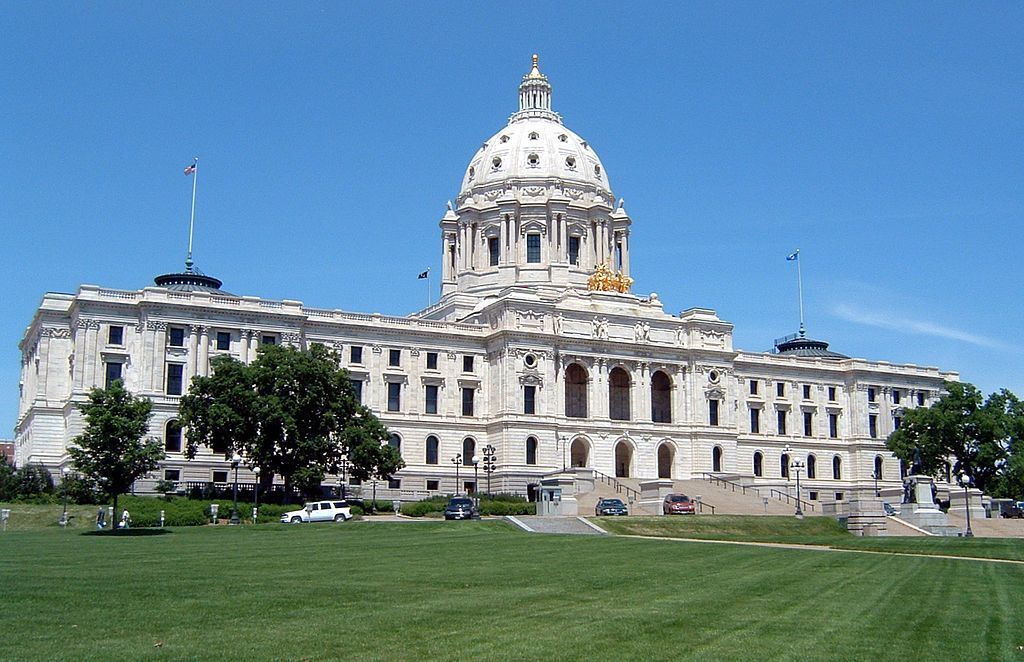 At TakeAction Minnesota, we believe in good government that’s by and for the people. We know that we have enough for all and that we can build a state that works for all of us.

The 2020 legislative session wrapped on Monday with major work left on the table. If the Governor renews a peacetime emergency declaration on June 12, a special session will be called automatically. It’s more of a pause than an ending. This means remaining legislative work, including the bonding bill, will be kicked down the road. With a session that petered out, major COVID-19 response bills were also left on the table including MFIP support for the lowest income working families, housing assistance, raises for PCAs and more.

Republicans did what they do best at the 11th hour of the legislative session: they attempted to ram through a preemption bill that undermines our local democracy, they pushed for an industry backed bill that would grant complete immunity to hospitals and providers charged with negligence or wrongdoing (even if it’s criminal in nature), and blocked the passage of a statewide bonding bill during an economic crisis.

On the positive side, this was the session that– after relentless grassroots organizing–lawmakers passed the Alec Smith Emergency Insulin Act as well as the Prescription Drug Transparency Act.

Insulin advocates did more than pass the emergency insulin bill in Minnesota: they showed people across the country that it’s possible to take on Big Pharma and change the rules.

With the COVID-19 crisis, TakeAction Minnesota’s legislative priorities for the year started off strong but were put on hold when the pandemic broke out. The list included bills to lower drug prices (stopping price-gouging, using state power to negotiate lower prices for publicly purchased drugs, and establishing a Prescription Drug Affordability Commission), codifying ACA standards in state law before the Texas vs. US Supreme Court decision next year, expanding MinnesotaCare and more.

At TakeAction Minnesota, we know that change takes time. We always see legislative campaigns as part of multi-year arcs. When it comes to meaningful, people-centered policy change, our eyes are on the 2021 legislative session.

Thank you to everyone who took action with us earlier this year. We’re gearing up for the 2020 election and continuing to build the grassroots power we need to take on Big Pharma and some of the most powerful industries in our state. Stay in touch. Text ACTION to 79606 to get the latest updates.

Questions? Reach out to me any time: kenza(@) takeactionminnesota.org