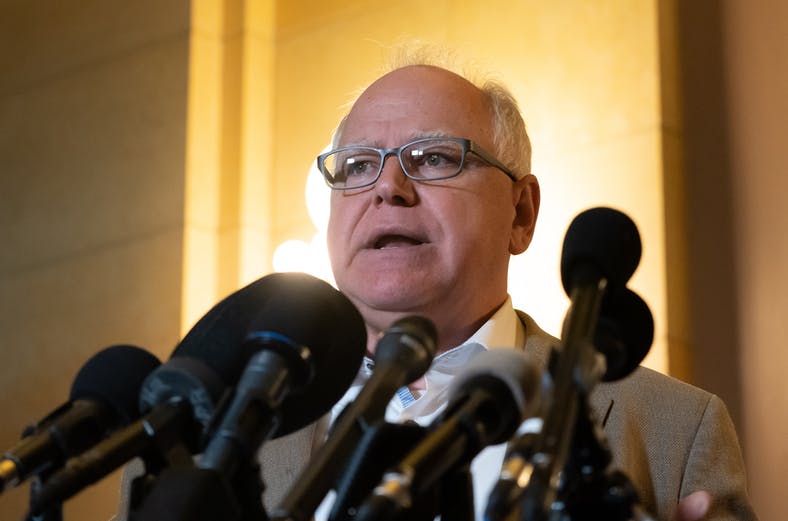 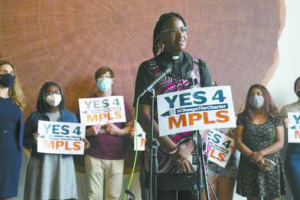 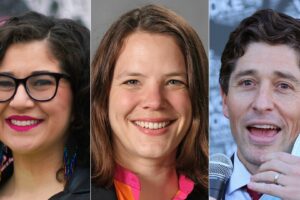 How much does money matter in Minneapolis council races?

Claudia Zavala, a member of Take Action and resident of the Loring Park neighborhood, spoke at the event. Yes 4 Minneapolis volunteers and staff have been holding a series of 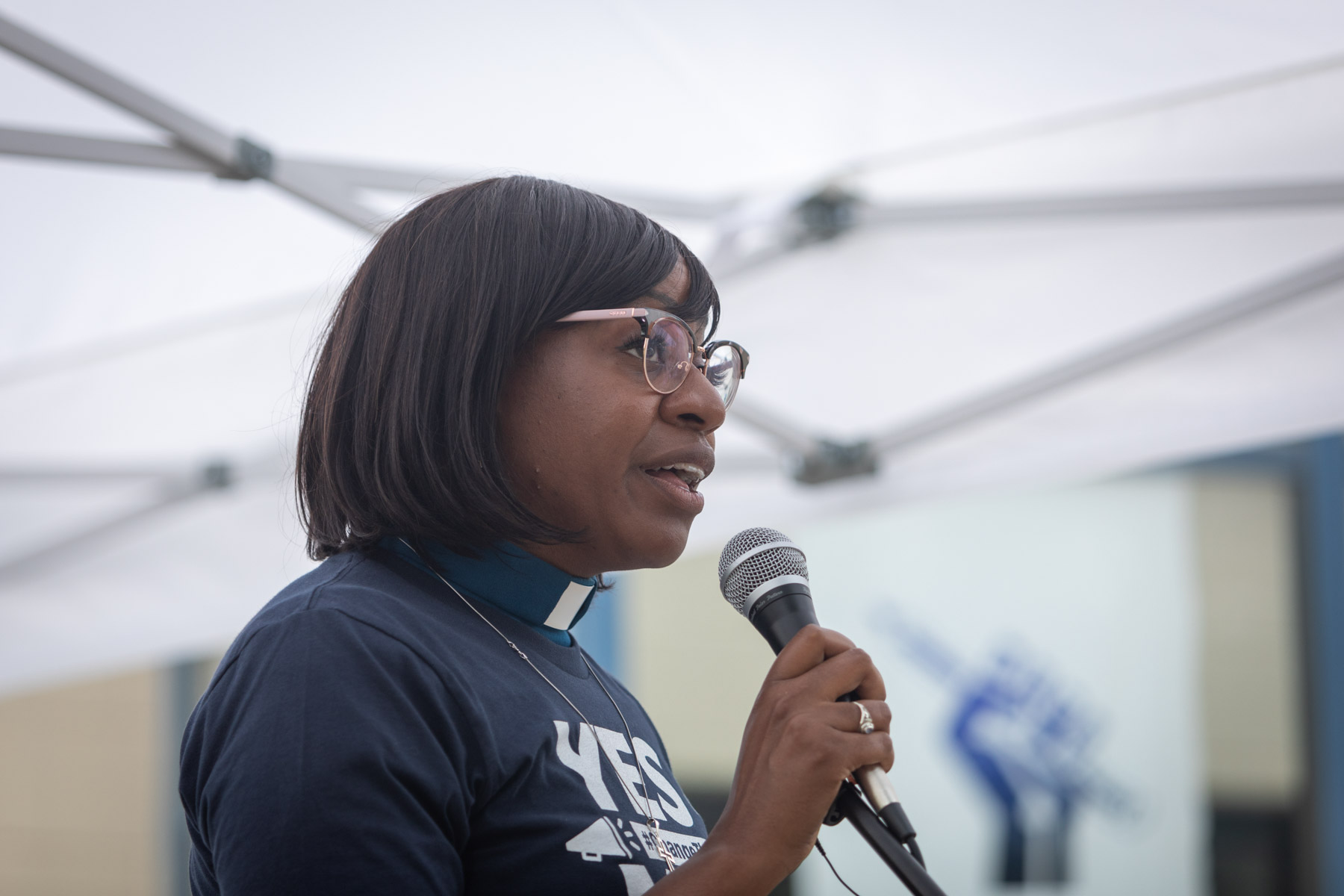 National Night Out returns with fewer police, communities divided over their future

Organizers with half a dozen activist organizations, including Black Visions Collective, TakeAction Minnesota and ISAIAH, encouraged attendees to disperse across the city and promote the Yes 4 Minneapolis ballot initiative 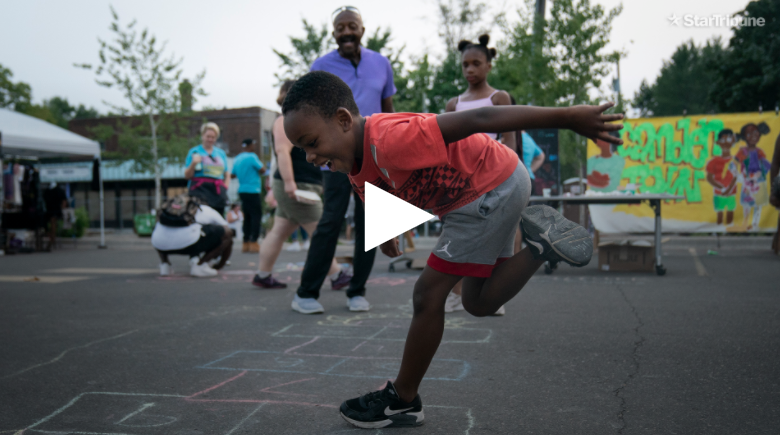 National Night Out block parties return to the Twin Cities

“Just having a one-off day in the middle of summer in the hope that will smooth over decades of harm between police entities and communities isn’t useful,” Bates said. “But 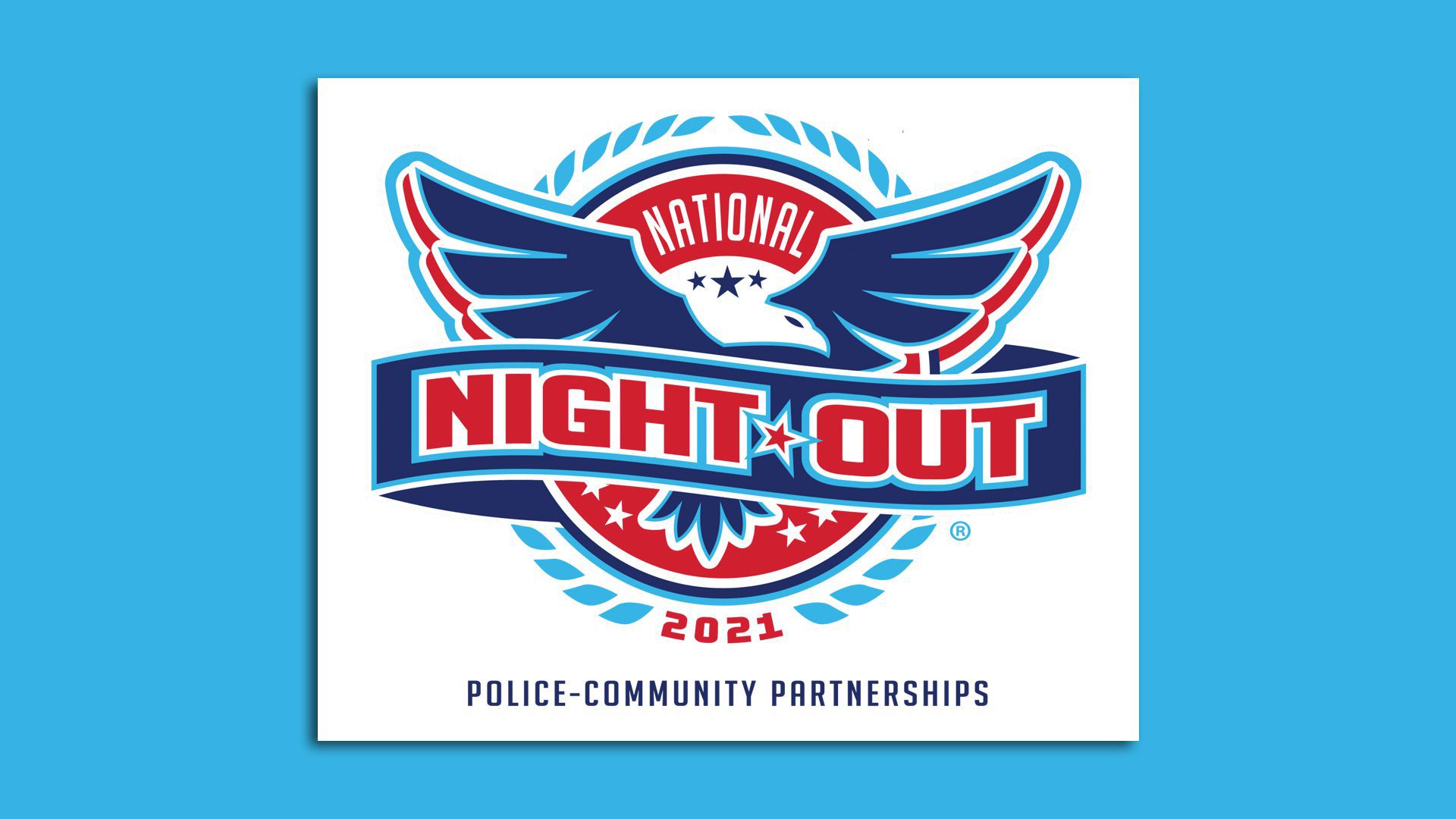 “Building real community safety asks us to play the long game. Join me in that beautiful, transformative work. We have a chance to make change through our ballots this November.

In April, the Yes 4 Minneapolis coalition dropped off more than 20,000 signatures to the Minneapolis City Hall to get a measure on the ballot that would strike a section 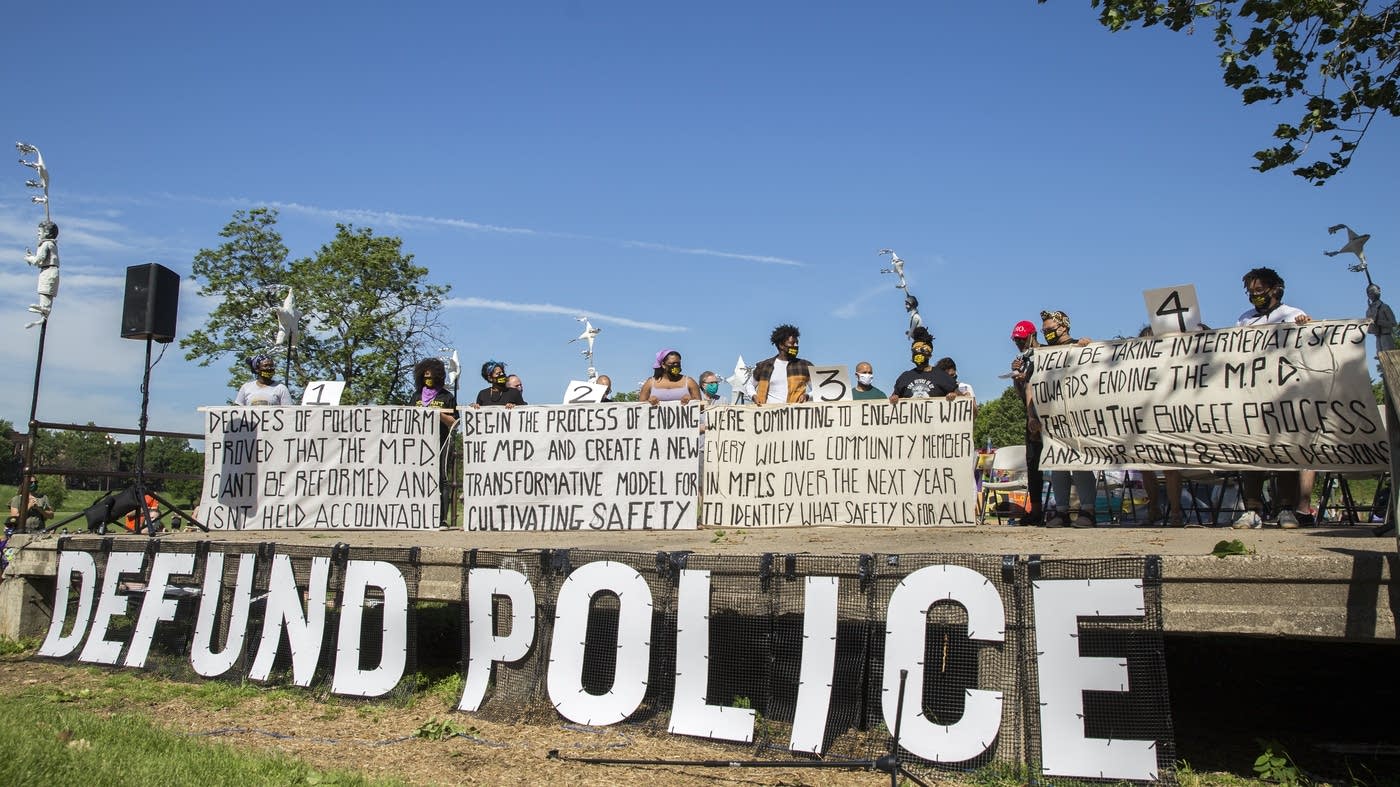 Bahieh Hartshorn, a 27-year-old resident of St. Paul’s West Side, said she moved within the city three times in three years after graduating college because she couldn’t afford annual rent 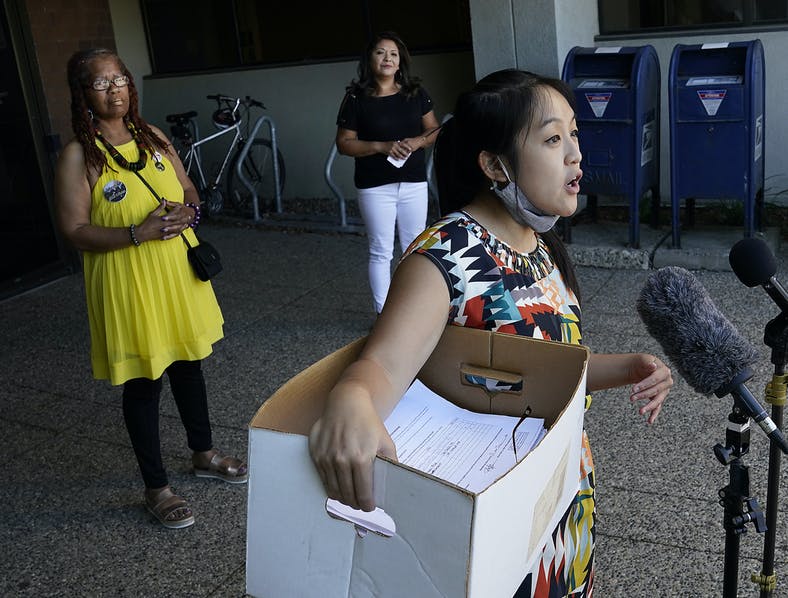 Led by housing advocates such as the Alliance, TakeAction Minnesota and the West Side Community Organization, the Housing Equity Now St. Paul (HENS) coalition plans to submit upwards of 5,000 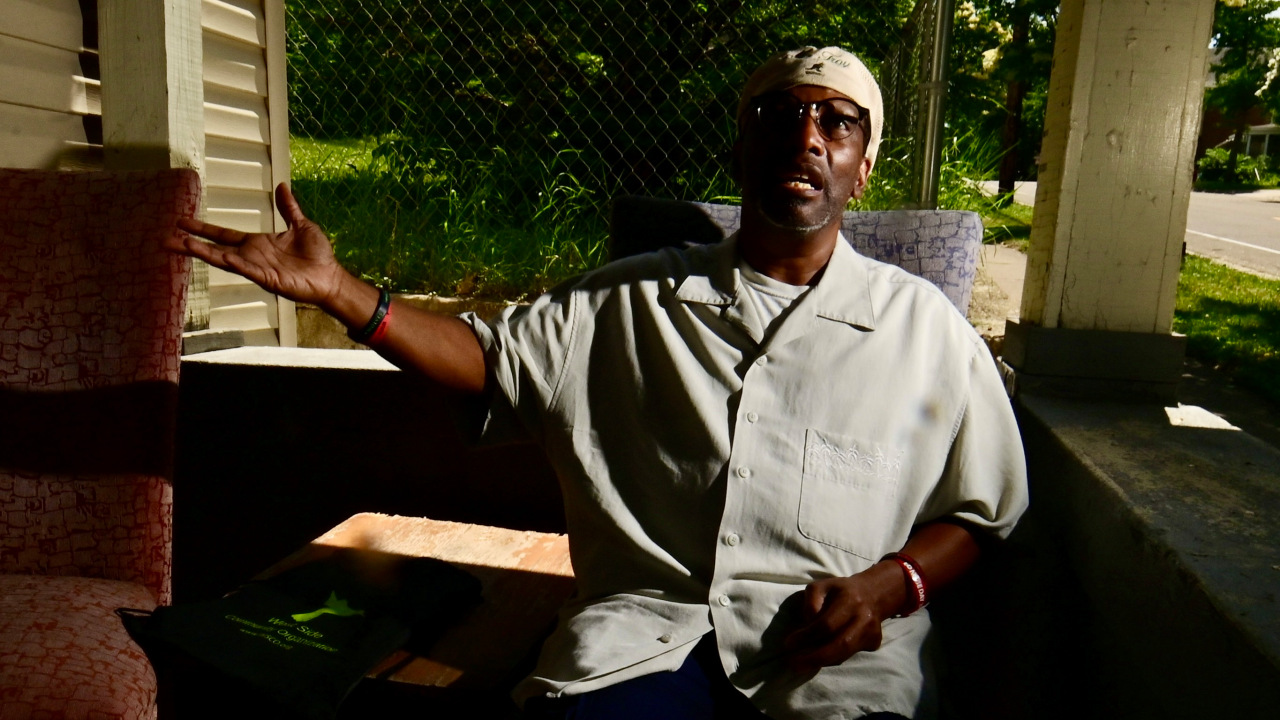