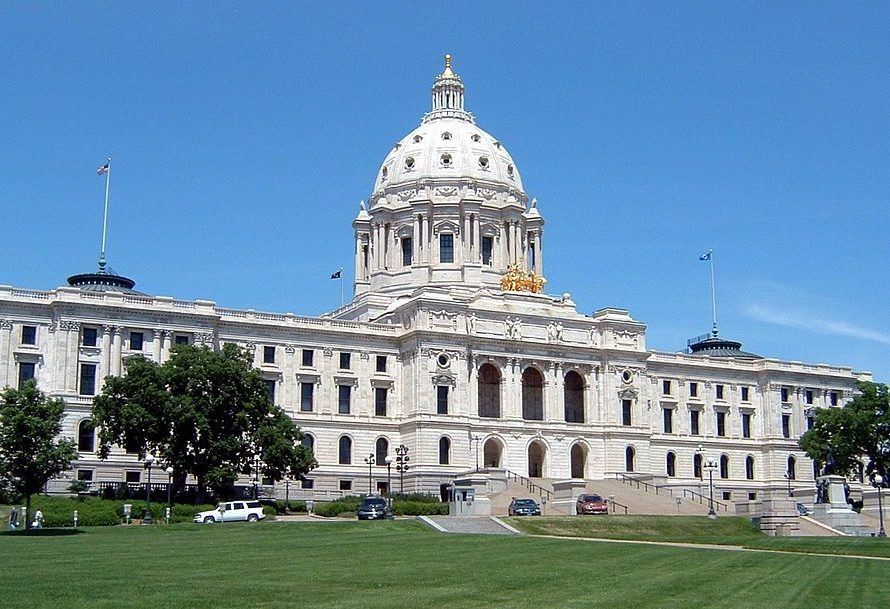 The State of Minnesota’s budget process operates on a two-year cycle, also called a biennium. A biennium begins in odd-numbered years, which is when the governor releases their budget. Once 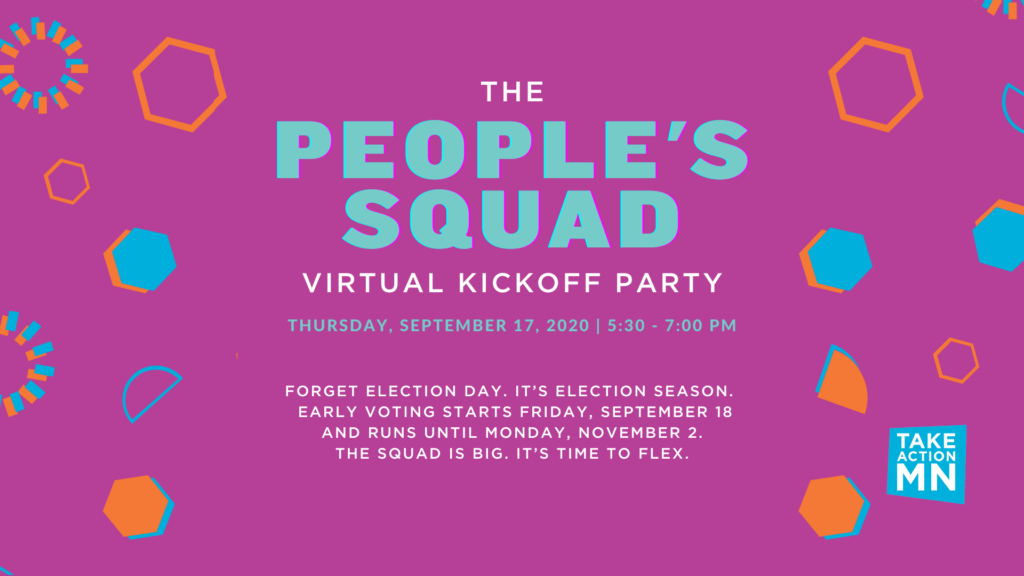 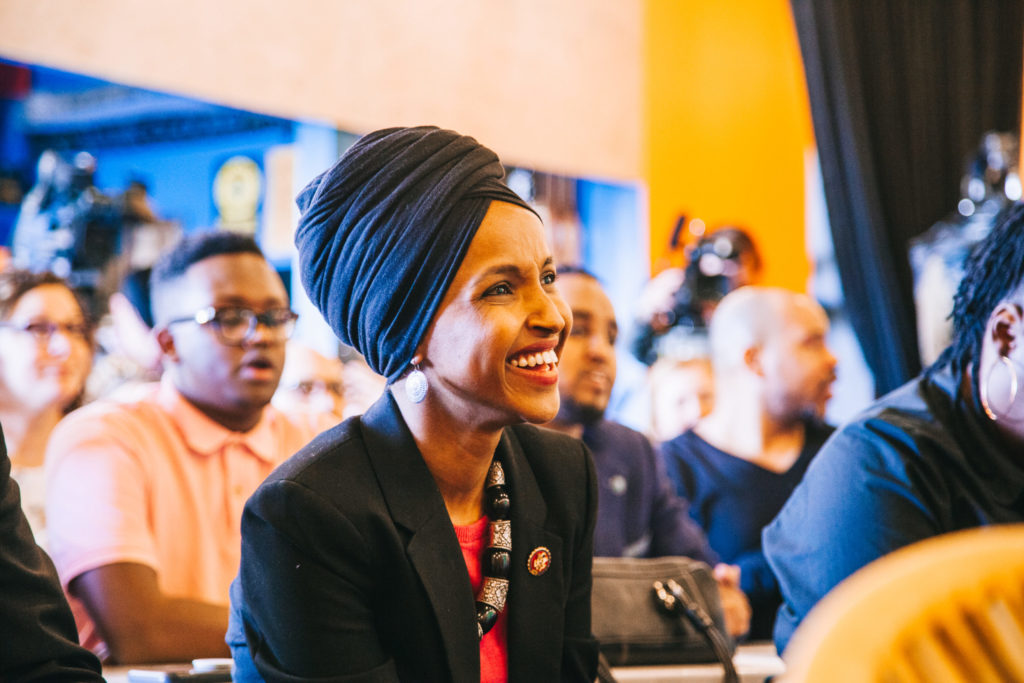 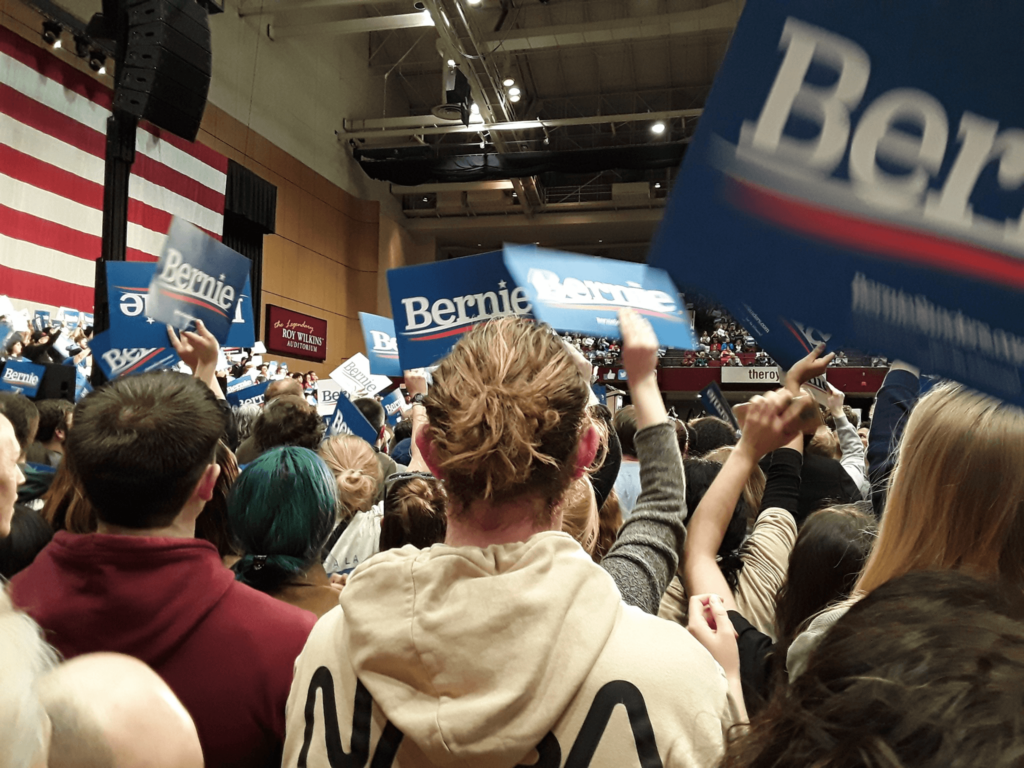 It’s going to be a long and unknown road to the November election. Make no mistake, we’re all in this together.

If there’s anything a worldwide pandemic highlights, it’s that we truly are tied together. We’re interconnected & interdependent. Across the spectrum, so many of us are striving for a politics that’s recognizes this, that reflects a deep care for humanity and is grounded in human solidarity.

“I think there was a light shone on the lack of a strong connection she’s had with communities of color in our state. It’s been magnified in a big and public way,” said Kenza Hadj-Moussa, spokeswoman for TakeAction Minnesota, a grassroots organizing group that has endorsed Sanders. “That’s not to say candidates can’t grow in this analysis, and build or rebuild relationships.”

Hello and thank you for reading this! My name is Kenza and I’m the public affairs director at TakeAction Minnesota.

Tonight, TakeAction joined striking workers and thousands of Minnesotans at the Saint Paul River Centre to rally with Bernie Sanders and the movement behind him. Read our endorsement statement here.

But Sanders has the backing of two progressive stars with national followings — U.S. Rep. Ilhan Omar and Attorney General Keith Ellison — as well as some other office-holders on the left. TakeAction Minnesota, a powerful grassroots organization, is mobilizing supporters to turn out for Sanders.

“It will be close in Minnesota, but people who support Bernie are very clear about their support for him,” said Kenza Hadj-Moussa, the group’s director of public affairs. 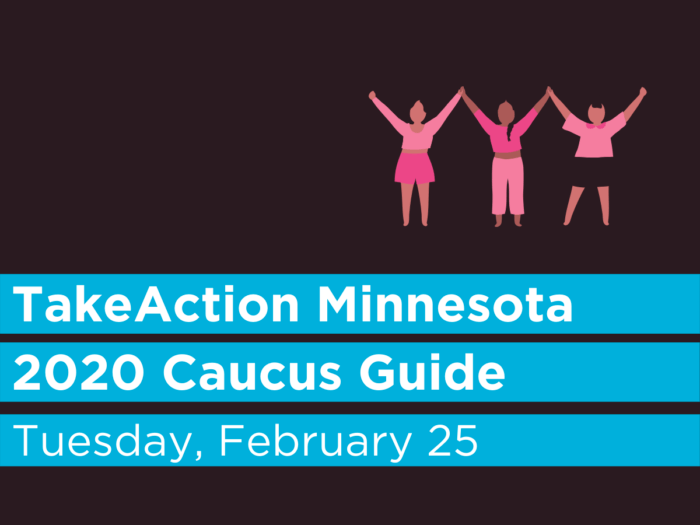 You’ve probably heard a lot this year about Minnesota’s first ever Presidential Primary.