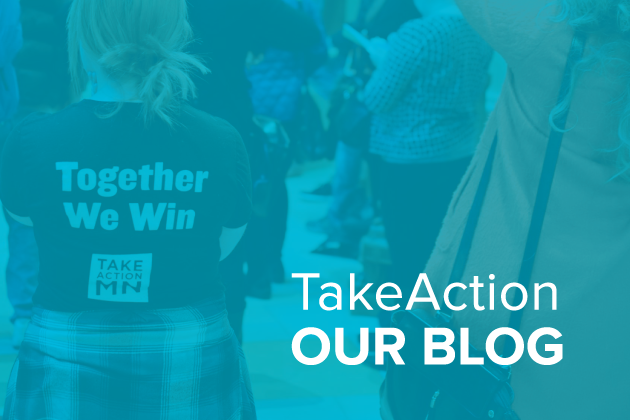 The past few years have passed like a merry-go-round of grief and anger. In a country where reproductive rights have been stripped away, one mass shooting follows the other, and the threat of right-wing violence heightens every day, many of us are angry, and exhausted, and afraid.

What more can be done in the face of this?

adrienne maree brown reminds us that:

“This palpable, active, ongoing grief is a non-negotiable part of this period of immense change. Grief is one of the most beautiful and difficult ways we love. As we grieve we feel our humanity and connection to each other. Building the path from this heartbreaking present to a future where we center our collective existence in love and care is where we come in.

We are the ones shining light on the lies and inconsistencies in our current reality, and we are the ones dreaming up, remembering and practicing mutual ways of being in community with each other.”

For centuries, we’ve pushed those elected to represent us in the halls of justice to build these systems for us – too often those efforts were in vain. We fought for our reproductive rights, from contraception to abortion access. We fought for our right to marry who we love.

For a moment, it felt like we had won; our rights were the “law of the land.” The recent ruling in Dobbs v. Jackson Women’s Health Organization, which overturned Roe v. Wade and repealed our constitutional right to have an abortion, has shattered any illusions of justice in our systems.

Chase Strangio from the ACLU reminds us that “ultimately, we cannot trust the Supreme Court, or any court, to honor the capaciousness and complexity of our bodies and lives.” Moreover, “our ability to meaningfully build resistance movements in the coming years demands that we better understand the limits of law as an instrument of justice.” The law, built on the foundational tenets of this country (read: white supremacy), will not save us.

We must look to our wisdom, our love for each other, and our collective imaginations and hope if we want to build the world we deserve.

If we want to build this world, we must recognize that the people who are attacking our right to bodily autonomy are the same people gutting our democratic systems. For years, the far-right has packed the Courts with judges that are openly hostile to voting rights, women’s rights, and trans rights. In the past decade, the conservative majority on the Supreme Court has whittled away the bulk of the Voting Rights Act, the legislation enshrined in the wake of the Civil Rights Movement that prohibits racial discrimination in voting. Already, these judicial decisions have had a chilling effect on our democratic systems. And it’s only going to get worse.

Our systems of democracy are broken by design, and they cannot be fixed by politics as usual. In the wake of the Dobbs decision, we saw more politicians fundraising and blithely singing patriotic songs than organizing for transformational systems change. In the words of AOC, “we simply cannot make promises, hector people to vote, and then refuse to use our full power when they do.”

Now, more than ever, we must imagine a new democracy. We’re imagining and building a future where our grief is transformed into profound collective action, and where each of us is ready to find a place in the movement to save each other instead of waiting for a politician or court to do it for us. When we act collectively, we have so much power.

As we organize to build a democracy that truly serves the people, we can also make meaningful impacts on systems that already exist.

Ta-Nehisi Coates reminds us that “politicians respond to only one thing–power. This is not the flaw of democracy, it’s the entire point. It’s the job of activists to generate, and apply, enough pressure on the system to affect change. It’s not like this hasn’t been done before. You’re reading this right now because it’s been done before.”

As alone and unheard as we may feel, the majority of us are ready to demand more from our systems. This summer, we’re putting our beliefs into practice by calling for bold, necessary action to protect and rebuild our democracy, by taking to the streets in protest, and by voting in primary elections.

Right now, we have the opportunity to elect true progressive champions who will lead with accountability and commitment to keeping people at the center of their politics, and the courage to fight for what we need to thrive.

Learn about how we’re taking on the status quo by electing leaders in movement politics. Check out our member-endorsed progressive champions. and find out who’s running in your district. Make your plan to vote in the primaries by August 9.

Ready to take to the streets? Mark your calendar to make your voice heard on Sunday, July 17th at the March for Abortion Access. We’re coming together to stand up for reproductive freedom – and for the future we’re building together.